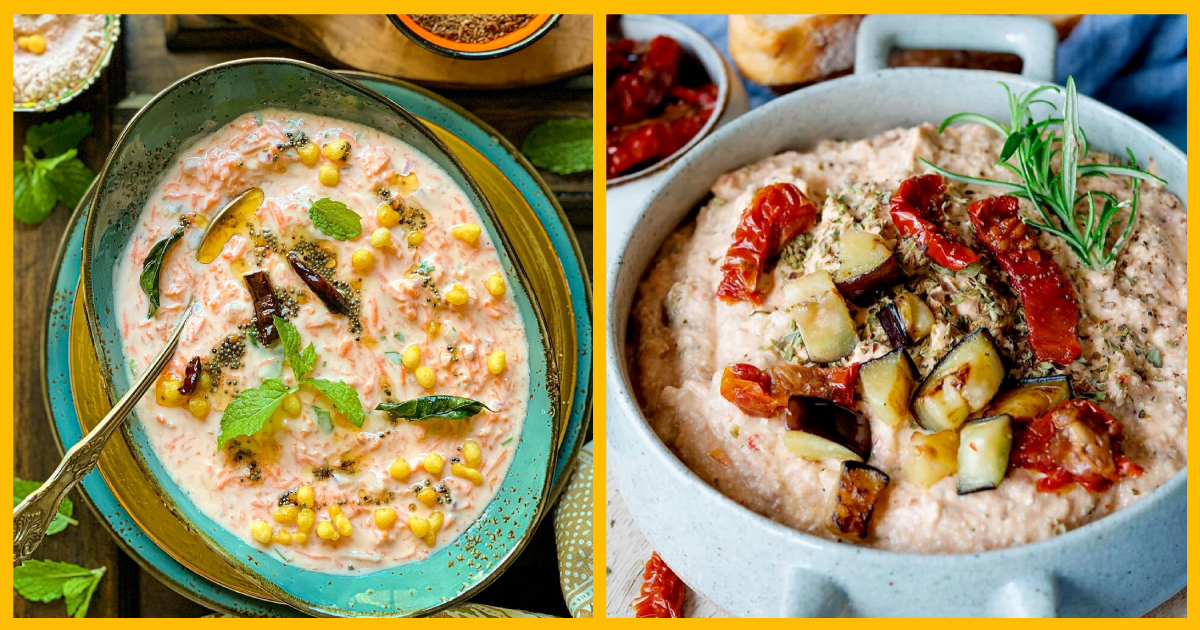 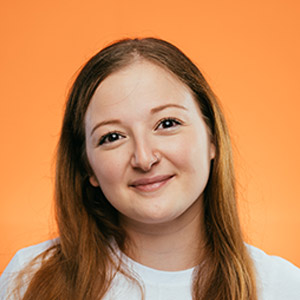 How bad do you want to hop on a plane and head to your next destination right now? If your answer was VERY BAD, I feel you. I don't have any holidays planned for the time being, so until then, I'll stick to making different foods from around the globe at home. 🏠

Part 1 of this series was all about meat skewers, something which is super popular at BBQs in Malta. So to continue with the BBQ theme, we're gonna see what creamy dips the world has to offer. Everyone needs a cold, refreshing, creamy dip at a BBQ, right? 🤷

This gorgeous dip is very popular in India and it is served as a side to cool your palate, especially with spicy food. Raita is made from yoghurt (or dahi), diced cucumber, chopped onions, lemon juice, olive oil, fresh mint, fresh cilantro, crushed cumin and coriander seeds plus some salt. You might find some variations from one region to another, especially depending on any other additions (e.g. cucumber raita, carrot raita, etc.) but they're all mouth-watering! 🤤

How many times have you heard the term 'ranch dressing' while you were watching an American TV show? Probably too many times. It is typically made with mayo, buttermilk, mustard, garlic, onions, parsley, chives, dill, salt and pepper. It goes extremely well with veggies (instead of crackers) and chicken wings, and also as a salad dressing. The use of fresh herbs makes this dip super refreshing! 😍

A post shared by The Real Food Dietitians (@therealfooddietitians)

The blue cheese dip is super popular, not just in the United States, but probably around the world too. I can't really get myself to love this cheese, but it seems like many people out there do. Traditionally made with blue cheese, mayo, sour cream, milk, vinegar, onion and garlic, this dip is creamy, refreshing and can be found in MANY American households. 🧀

Labneh is actually a type of soft cheese that originates from the Middle East. Labneh itself is super creamy and spreadable, so it can be used as a dip on its own. You can also add some toppings like chopped mint or crushed pistachios for extra flavour. You can make Labneh at home by mixing Greek yoghurt (or a whole-milk yoghurt) with some salt, placing the mixture in multiple cheesecloths and letting it drain overnight. It's time consuming but quite easy. 👌

This creamy dip is typically served with pide in Turkey, but it can also be served with vegetables or meat skewers. Haydari is made from strained yoghurt (for more thickness), some white cheese, paprika, garlic, basil, mint and dill. Doesn't that sound like a perfect summer dip? 🌞

Haydar is not the only popular creamy dip in Turkey. Cacik is quite similar to tzatziki when it comes to main ingredients. These include cucumber, yoghurt, water, olive oil, lemon juice, garlic and mint. It's awesome for a barbeque night! 🤩

This dip is one of my favourites. It's extremely refreshing and tastes like a Greek party in your mouth. Similar to cacik, tzatziki is also made from yoghurt, cucumber, garlic and olive oil. However, this dip traditionally uses dill instead of mint and vinegar instead of lemon juice. It also omits the water so it's even creamier. 😏

Although tartar is mostly referred to as a sauce, it is often served as a side for you to dip your fish and chips into. It can also be served with some crackers or veggies to dip. Tartar sauce is made out of mayo (or yoghurt for a healthier option), chopped pickles, dill, lemon juice and some minced onion. Great as a summer dip! 🐟

They all sound pretty amazing, don't they? I can't wait to try a few of them out in their actual country of origin! But I also want to make some of them at home. Which one will you be making for your next barbeque? Snap some shots and tag us using @foodblog.mt on Instagram! 📸 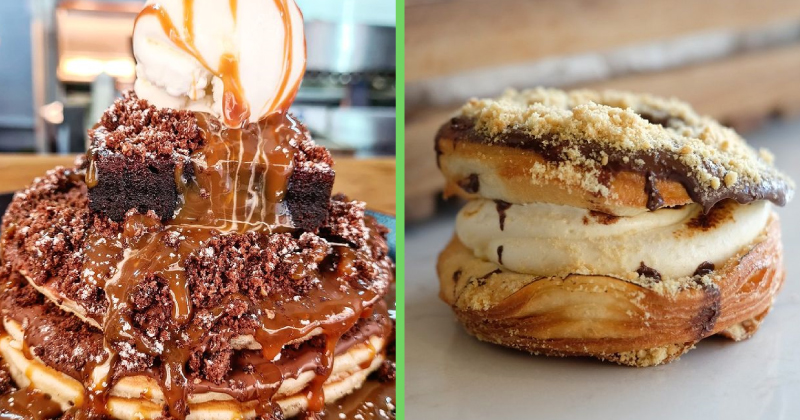 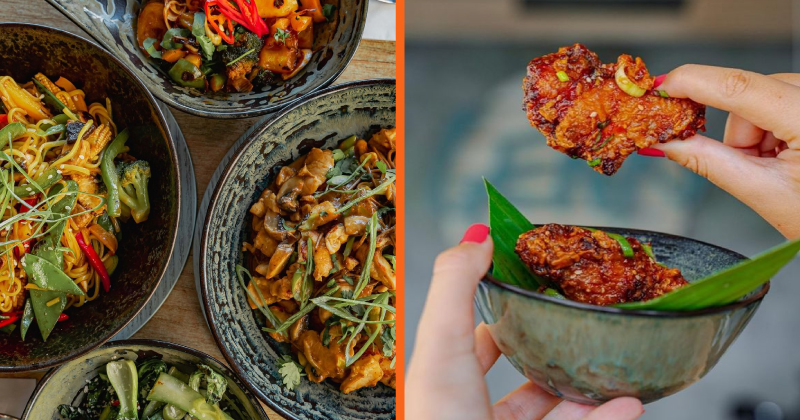 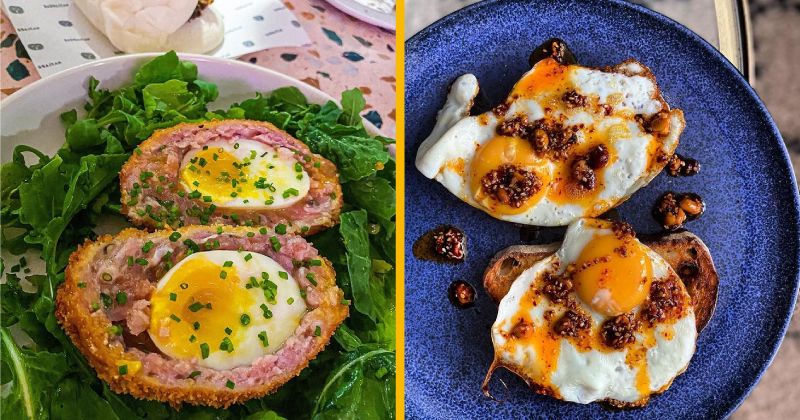 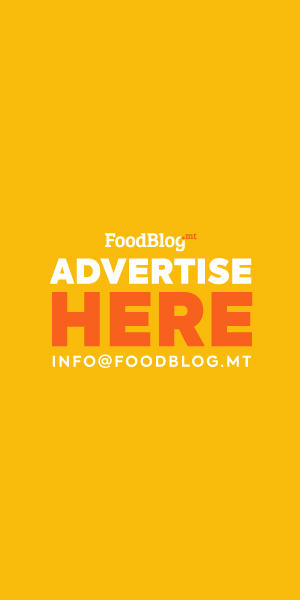 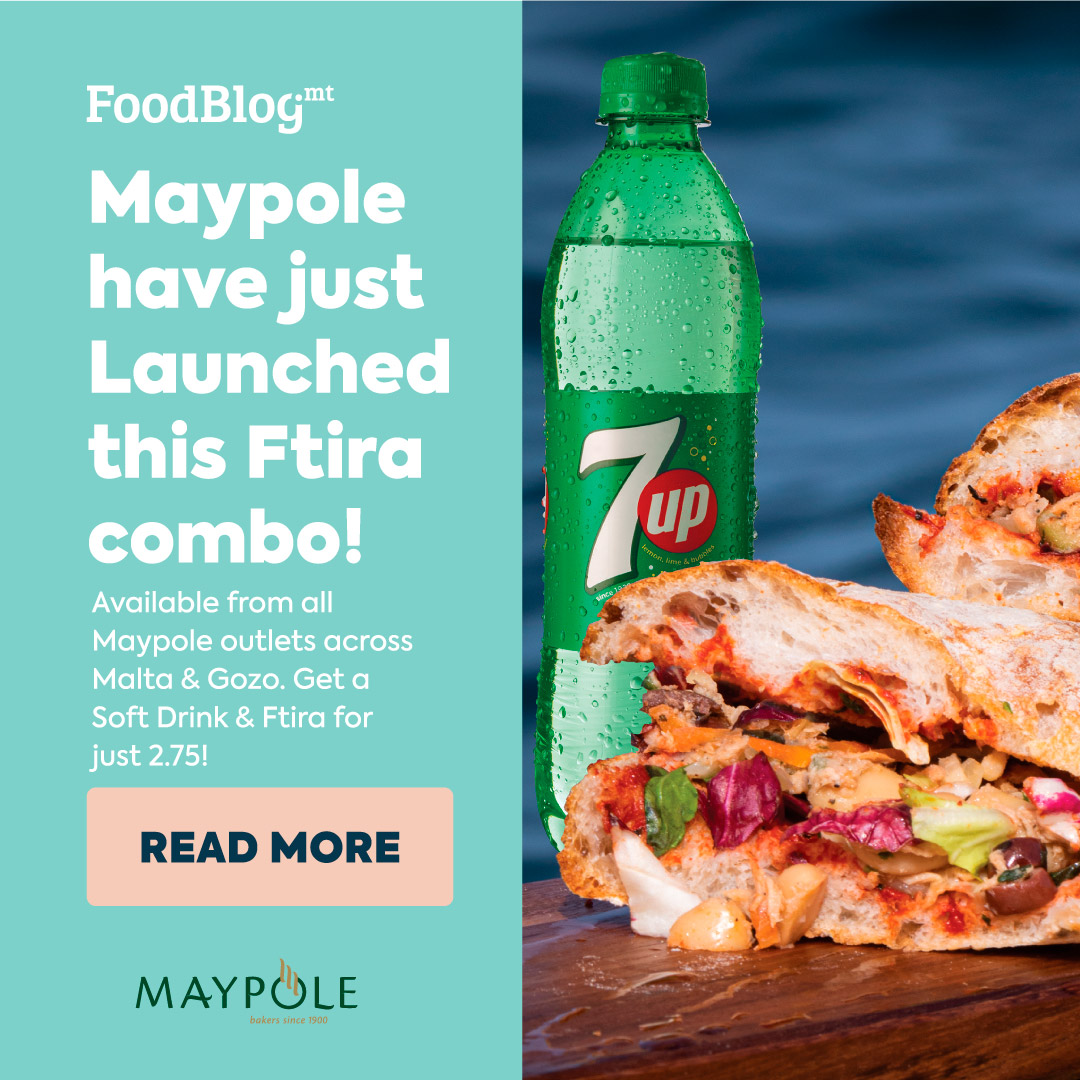 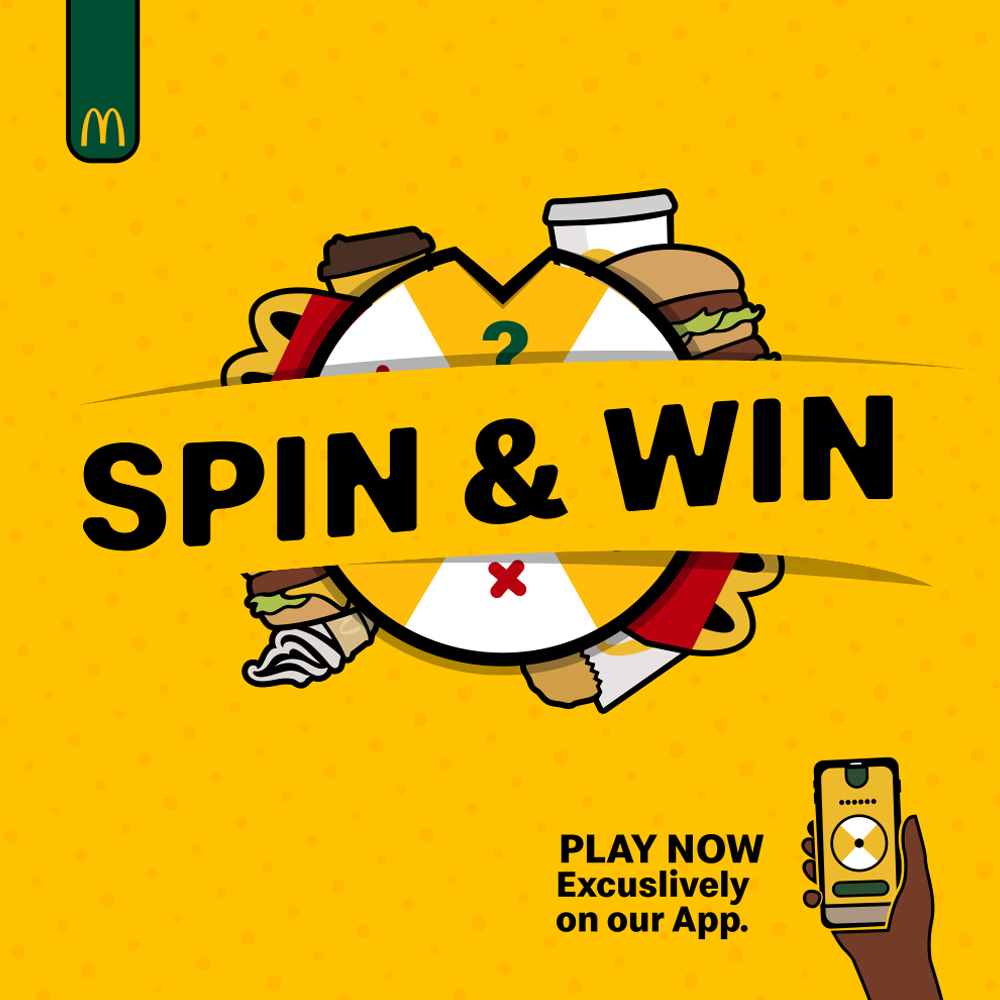 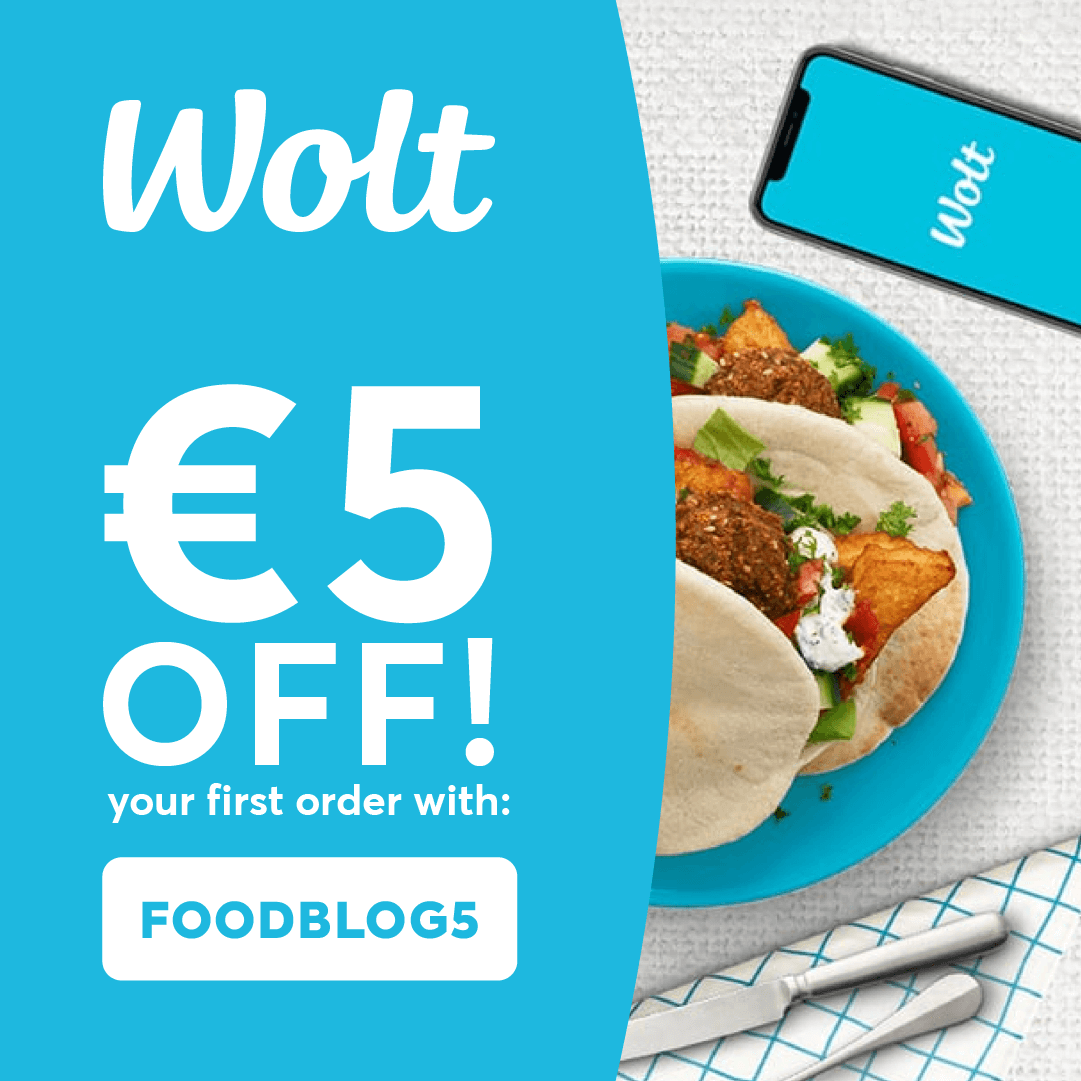